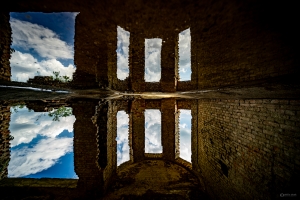 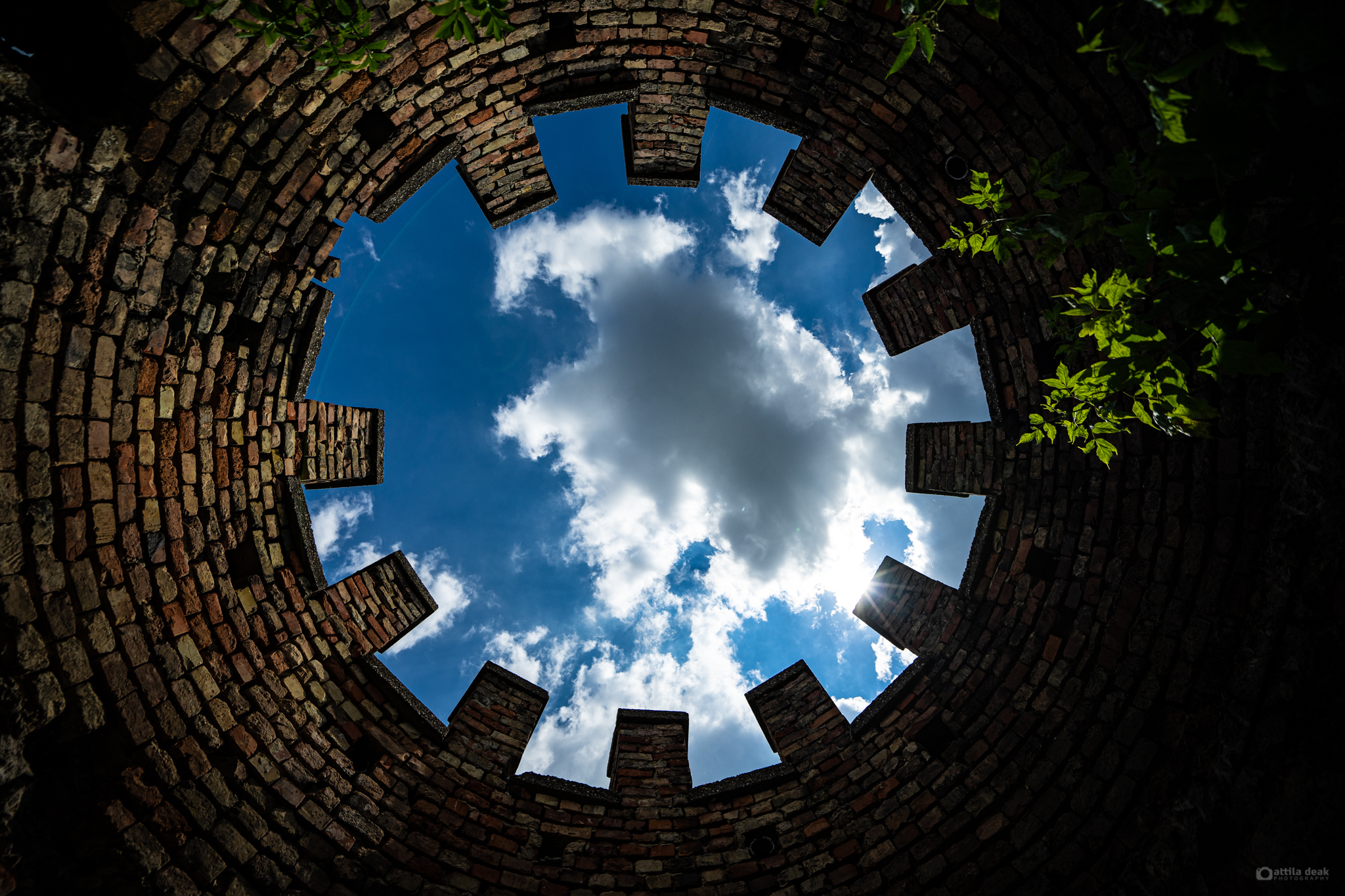 The background story of the Simay-Holczer Castle:

Simay-Holczer Castle is located near Székesfehérvár, in Kisfalud. The castle was built in the 1900s in a romantic style. Presumably designed by engineer Ferenc Adamek. After 1945 it became the property of a producer cooperative. His park was then liquidated. Unfortunately, diligent hands took away all the movable elements of the castle, practically the walls only stand, and more or less still good. Its special feature is the 2 bastions at both ends of the facade. In addition, the place is a more serious value, which means 0.8 hectares of land.

The last owner of the castle was Lajos Simay, who fled to Austria from the persecution after the war, leaving behind his wife, Róza Rezi, who was captured by the ÁVHs and forced to divorce by depriving him of his property. Lajos Simay wanted to reclaim his castle and other property he had taken from the state, but could not present official documents to prove them, as they had been confiscated from his wife at the time. Currently, the building is empty.

Around the obelisk in the garden in front of the castle lies a Soviet military cemetery, where, as it turned out, Germans and Hungarians were also buried. In the 1950s, along with many other families, a family of miners moved into the castle, so a chemical laboratory specializing in blasting was set up in the basement of the building to work with blasting in nearby mines.

During the 1956 revolution, there was also a secret laboratory in the basement of the castle, which will be told by a person who lived there. In the 90s, anti-social families moved into the building and over the years it was completely inhibited, even the floor was picked up and burned. They were later forcibly removed from there.

In 1998, the municipality of Székesfehérvár sold the castle to a private individual, but the liquidation costs of the military cemetery would have been too high, so he would rather pass it on to the castle. The cemetery made it very difficult to sell the property, as the exhumation and reburial of the dead would have been the responsibility of the new owner.

In 2000, the castle was bought by a business company, but progress, in this case, is no longer a story. Sales were further hampered by the stench of a nearby pig farm. The castle stripped down to the frame, was in a worse and worse condition, its walls could no longer withstand the forces of nature.

The obelisk in the Soviet cemetery was removed around 2010, the dead were exhumed between 2012 and 2013, and the cemetery was liquidated. The land hid 73 Soviet, 24 German and 3 Hungarian soldiers. Only one of the Soviets, Csaban Mikhail Semyonovich, could be identified on the basis of his honors. He and his comrades were laid to eternal rest with military reverence.

The castle is for sale, for 35 million, for sale at a plot price. On a popular real estate portal, the owner sells the Simay-Holczer castle in Kisfalud and the property belonging to it. According to the description, the 2,000-square-meter, 20-room mansion is in need of renovation, so the sale price is almost the same as the price per square meter of land.

“A 2000 m2, 20-room property on an approximately 8700 m2 estate with eternal panorama. The property needs renovation! The Castle (outside and inside) and the estate can be viewed at any time, the area is open to visitors. The location of the estate is excellent, 5 km from the center of Székesfehérvár and 2 km from the M7 motorway leading to Lake Balaton. ” – stands in the real estate advertisement selling the castle. The owner would exchange the castle for a beautiful house in Székesfehérvár or a large apartment.

Interesting articles about the Simay-Holczer Castle in Hungarian language: