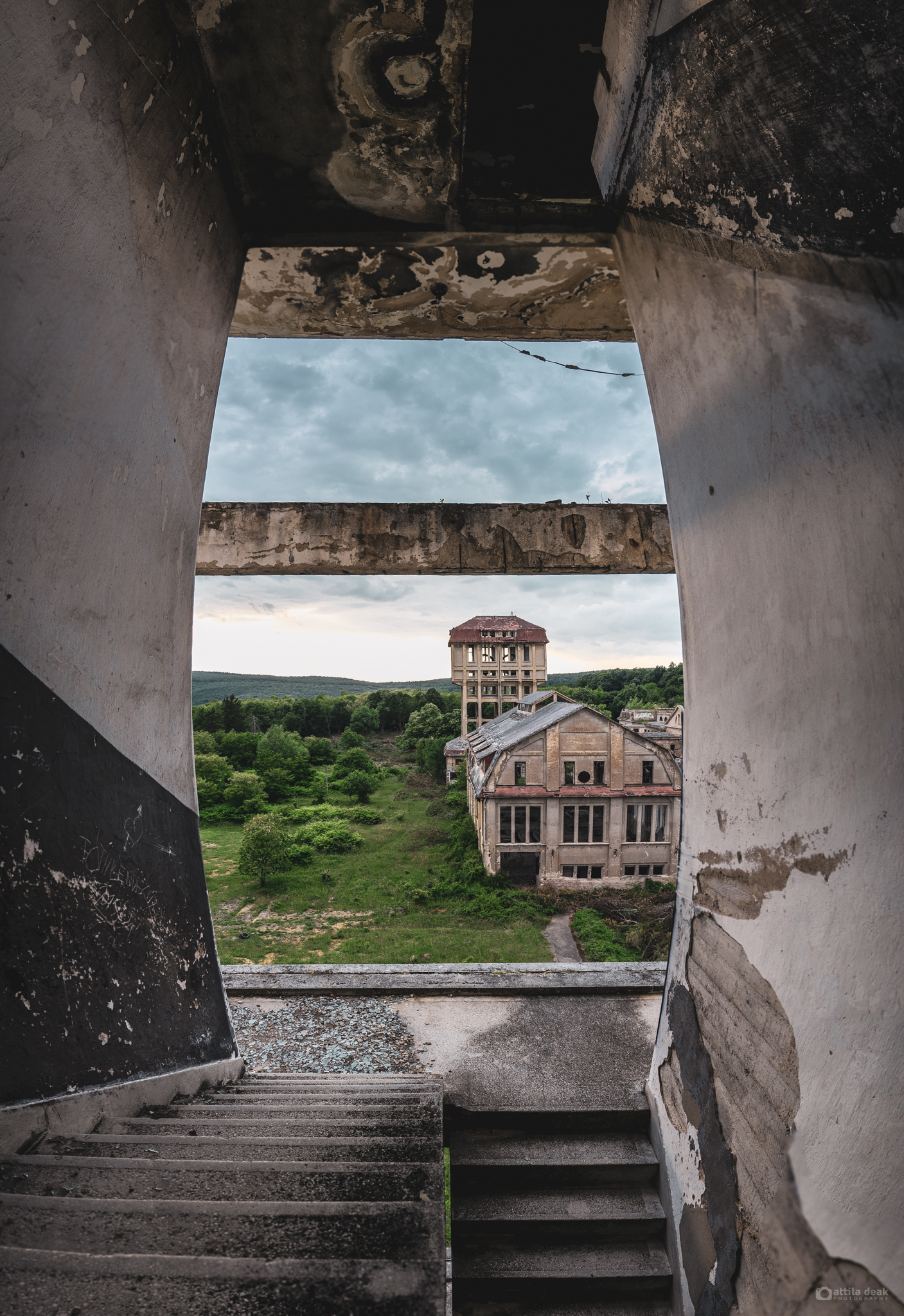 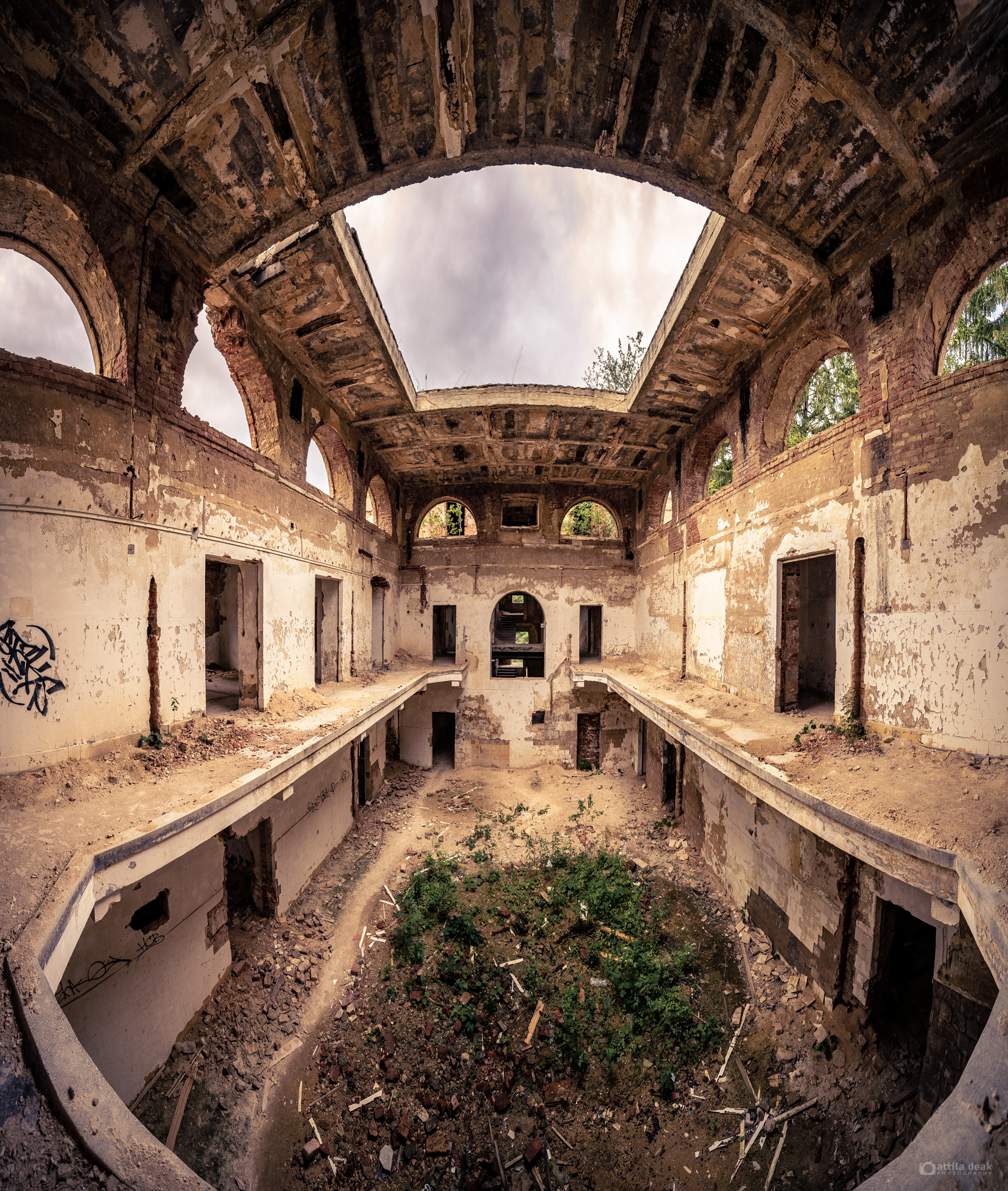 The background story of István Akna Mine:

It is hard to believe that the István mine in Pécs was one of the most modern mines in Europe in its “young age”. The buildings of Count István Széchenyi’s shaft were built at the beginning of the 20th century (1906) on behalf of the Danube Steamship Company. The mine site, built in 1925, includes a shaft house, a mining tower, a compressor house, and a switch house, designed by the offices of Árpád Gut and Jenő Gergely.

Built in the 1920s according to the plans of the Czech-Moravian mining engineer Dr. Jaroslav Jicinski, it was commissioned in 1925 and focuses on the beautiful and characteristic mine tower, of which a total of three were built and still exist in the world today.

The shaft housing consists of four separate masses according to different functions. Coal and miners were received on the ground floor. The reinforced concrete pillars of the tower protrude from the central terraced part. The conveyors are located on the three upper levels of the attic roof tower. To the south of the mine, tower is the compressor housing, to the east side of which is the switch housing. To the west and south of the original buildings on the east side of the shaft was the István II. shaft buildings that have recently been demolished. The István mine also suffered the fate of mining facilities that were liquidated after the change of regime. The István mine operated until 2004. The István mine has been out of use for a decade, the buildings are empty and their condition is deteriorating.

The mine site, built in 1925, is an industrial monument, but its fate was sealed when coal mining was completed in 1998 and the site was closed. The empty building complex is no longer guarded by anyone today. Time and a series of looting have transformed the complex into a real ghost town.

He used to be proud of who lived here, but with the sacrifice of mining, the István mine in Pécs became a real ghost town.

DGT was one of the first in its modernization program to start mine construction in 1913. Which was delayed due to World War I and water geological reasons – it was completed in 1927. The shaft was built in a 6 m diameter circular section partly with concrete and partly with brick masonry. It is 41m high. The imposing tower was built by Ast Ede and Co. (Budapest) according to the plans of the Schöngut brothers in Vienna. The graceful shape of the towering tower was made possible by the use of a reinforced concrete structure. The Koepe system conveyor and a DC electric drive motor were installed in the machine room on the 28 m level of the tower. The machines were dimensioned to a depth of 650 m and a payload of 4000 kg. The mine has been a protected monument since 2005.
“… at the southern end of the group of buildings stands the huge mass of the mine tower. between these, there are sections with flat roofs outside the tower and a terrace with a concrete parapet between the pillars of the tower. , with an iron door at the bottom and steel glazing at the top.
The tower is held twice in the middle row between four fuller square pillars by two slimmer square and four octagonal pillars, respectively. These are held together by stiffening beams connected at an elbow half height. The three levels of the engine room are similar. The lower occupies the space between the pillars, the next two step cantilevering outwards, lighter in the north-south direction, and more strongly in the east-west direction. The wall between the pillars is tiled. The steel glass windows have window sills. The tower is crowned by a vaulted mansard roof with skylights.
South of the tower, a narrow, flat-roofed building, and an even narrower neck lead to the mansard-roofed, single-story coal breaker. ”

The unguarded industrial monument in the hilly area is located northeast of Mecsekszabolcs, but administratively it belongs to that part of the city. The Szent-István shaft can be reached by local flights, bus routes 12 and 80, and the Széchenyi shaft by route 11. St. Stephen’s Mine was once a thriving mining settlement, such as today a part of the Garden City. Today it is just a “forgotten” part of town.

The so-called natives, who got an apartment here, a house here when the mine appeared, see the daily destruction with a heavy heart. Gazed gardens, pothole streets, dilapidated former office and community buildings, stolen houses, apartments. Yet it has not been ten years since the so-called litmus house, the first flats for children who once stood up in a foster home, a springboard for life, was built here out of nearly one hundred million forints of tender money. It didn’t take two years to steal the beautifully renovated condominium. Locals complain that the István mine, which consists mostly of municipal housing, has been moved by arbitrary occupiers, and among those who have received housing from the municipality, there are many criminal, antisocial elements.

There are plans to renovate it: 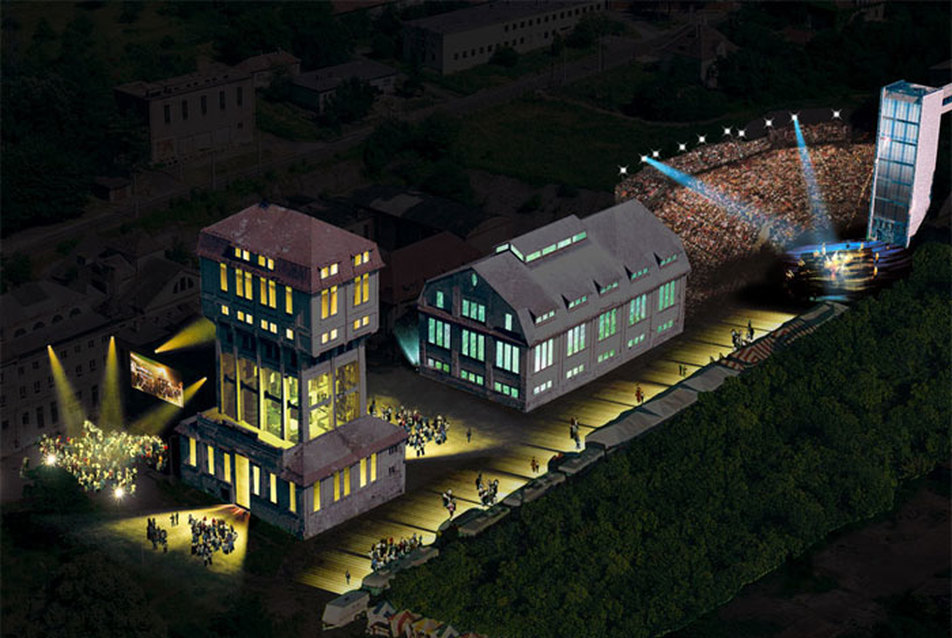 Archive photos of the István Akna I. Coal Mine: 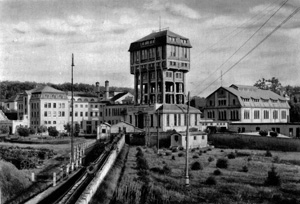 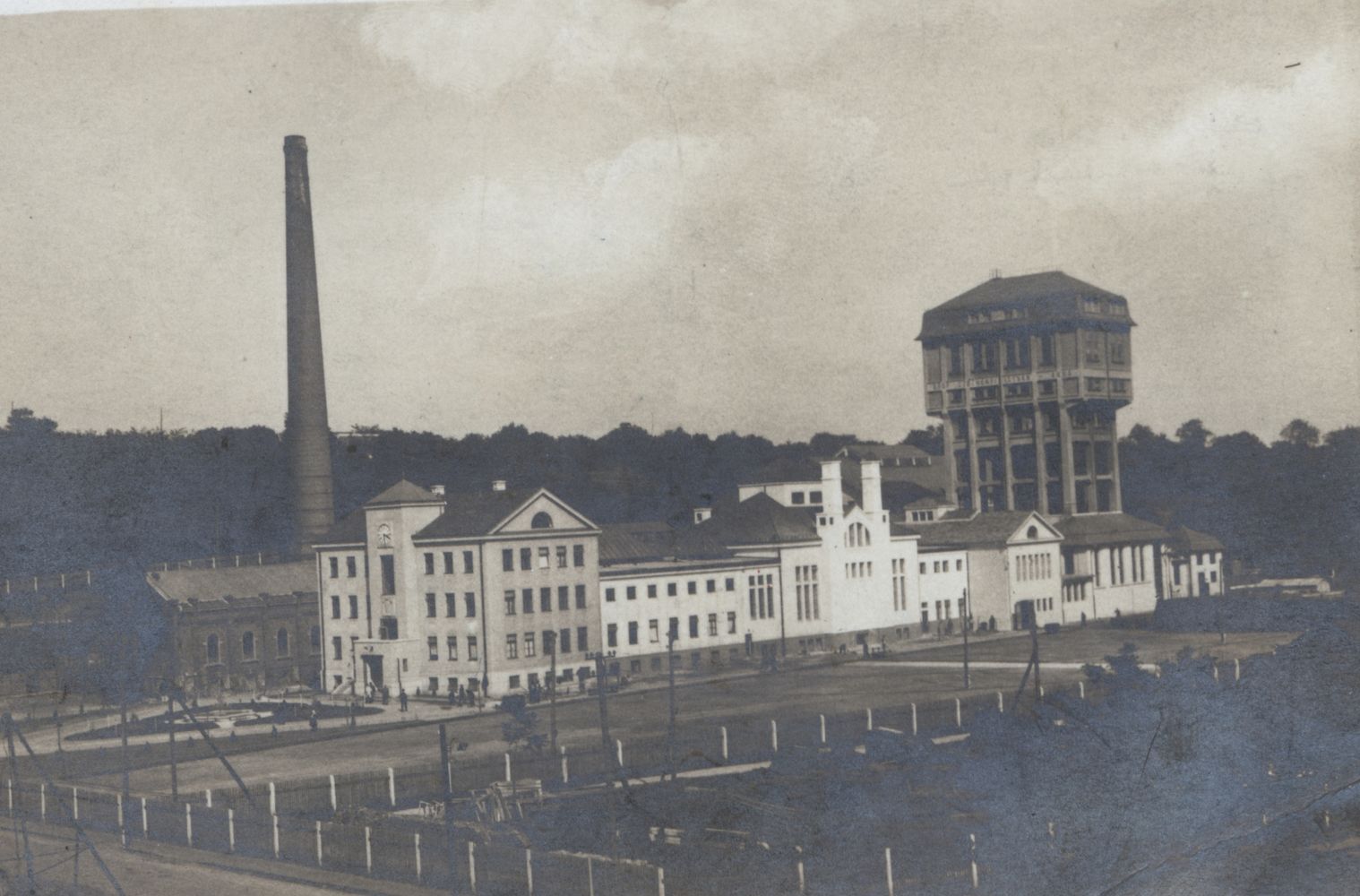 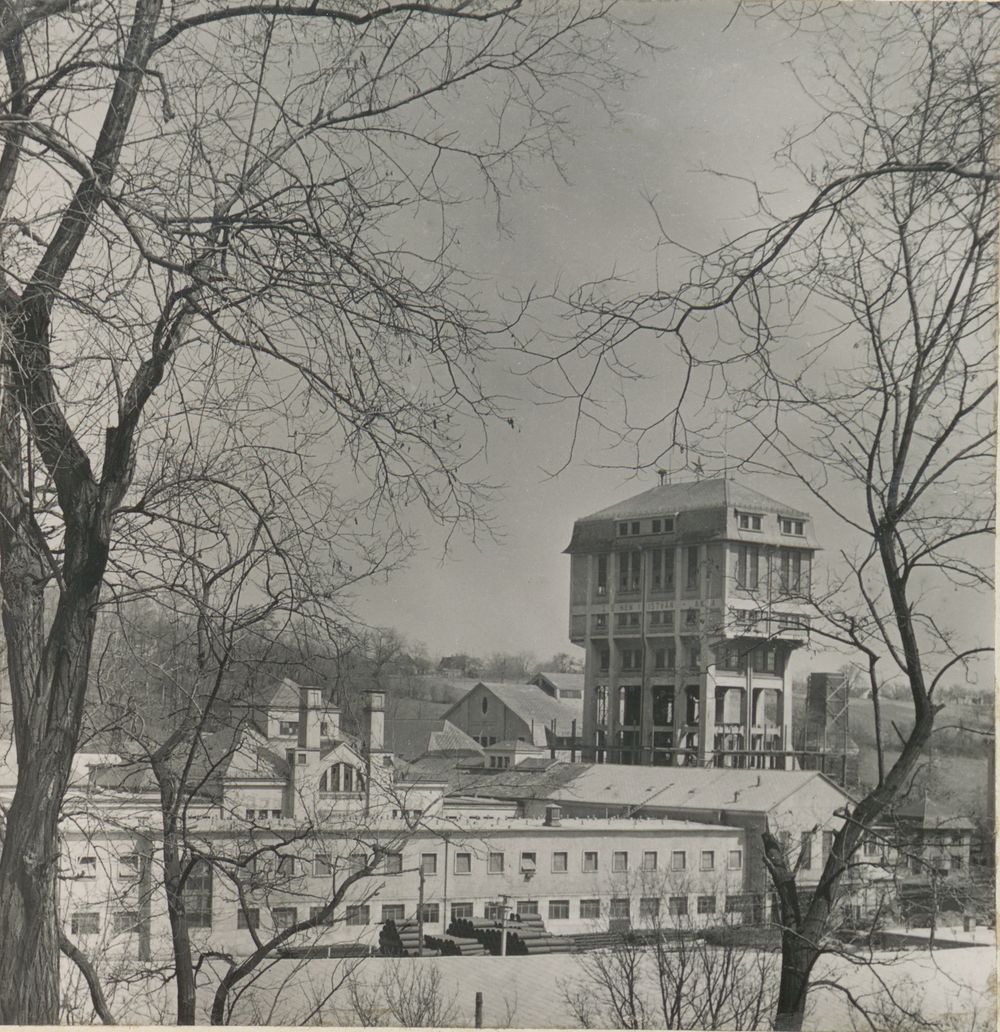 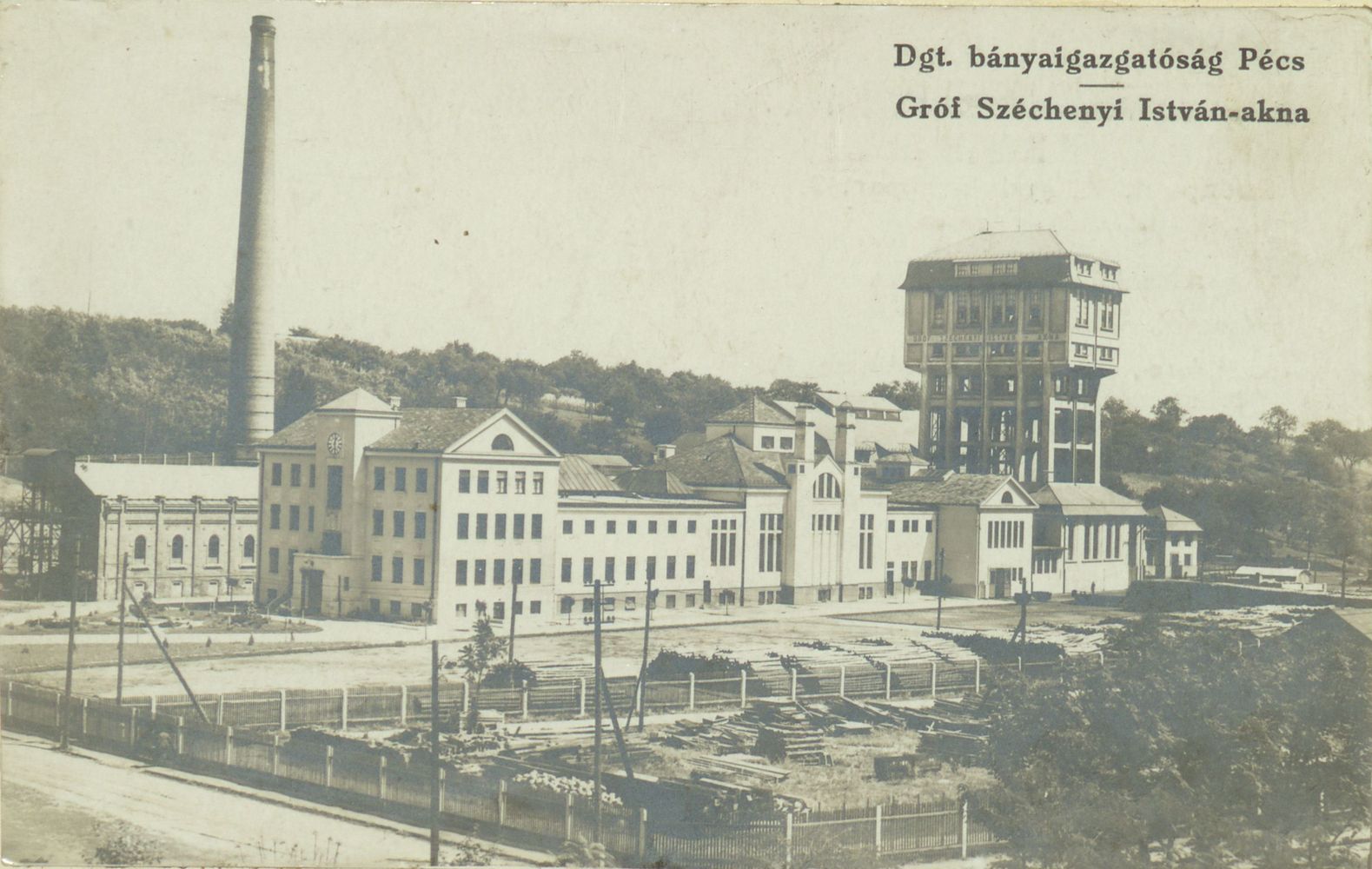 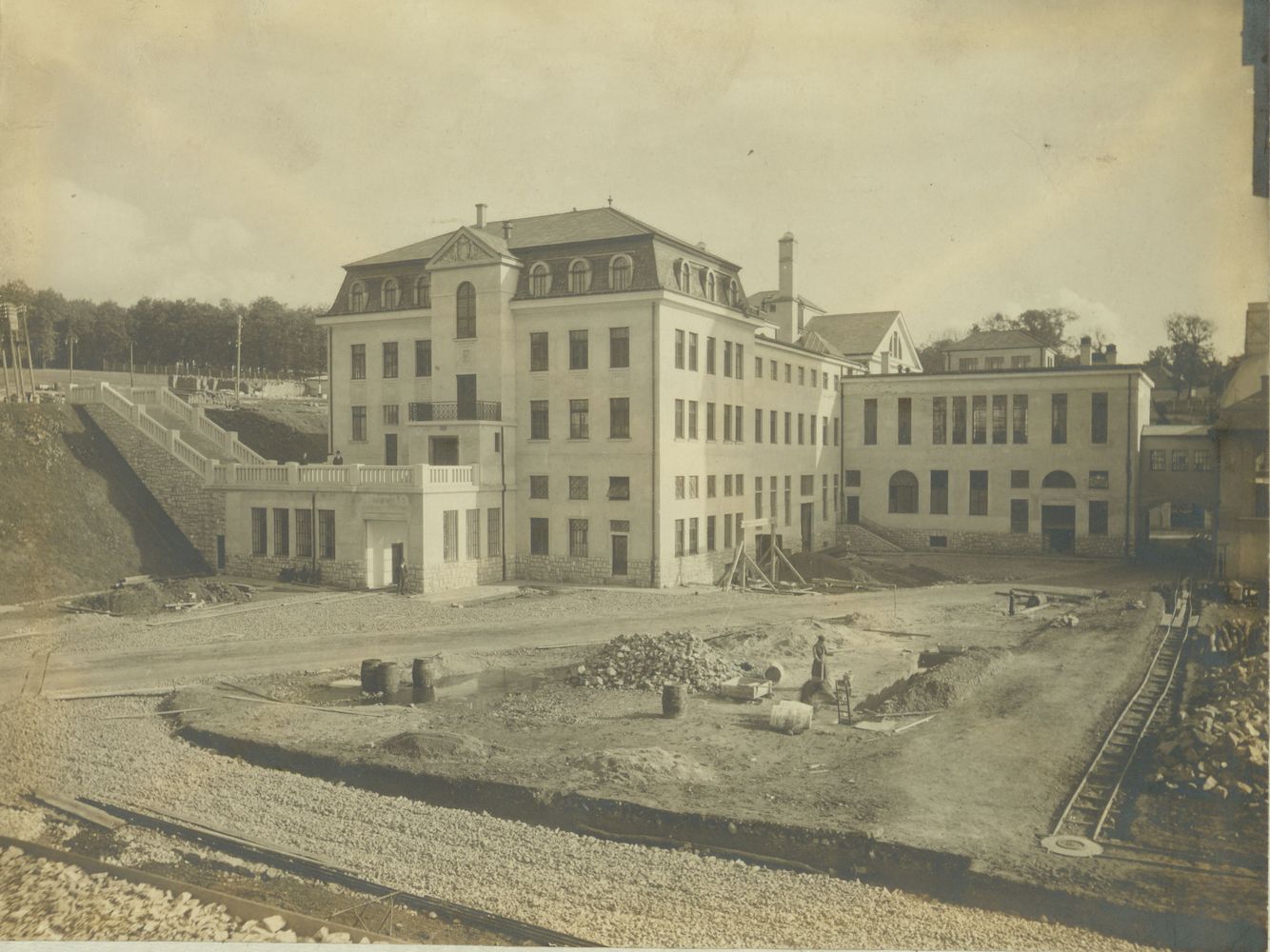 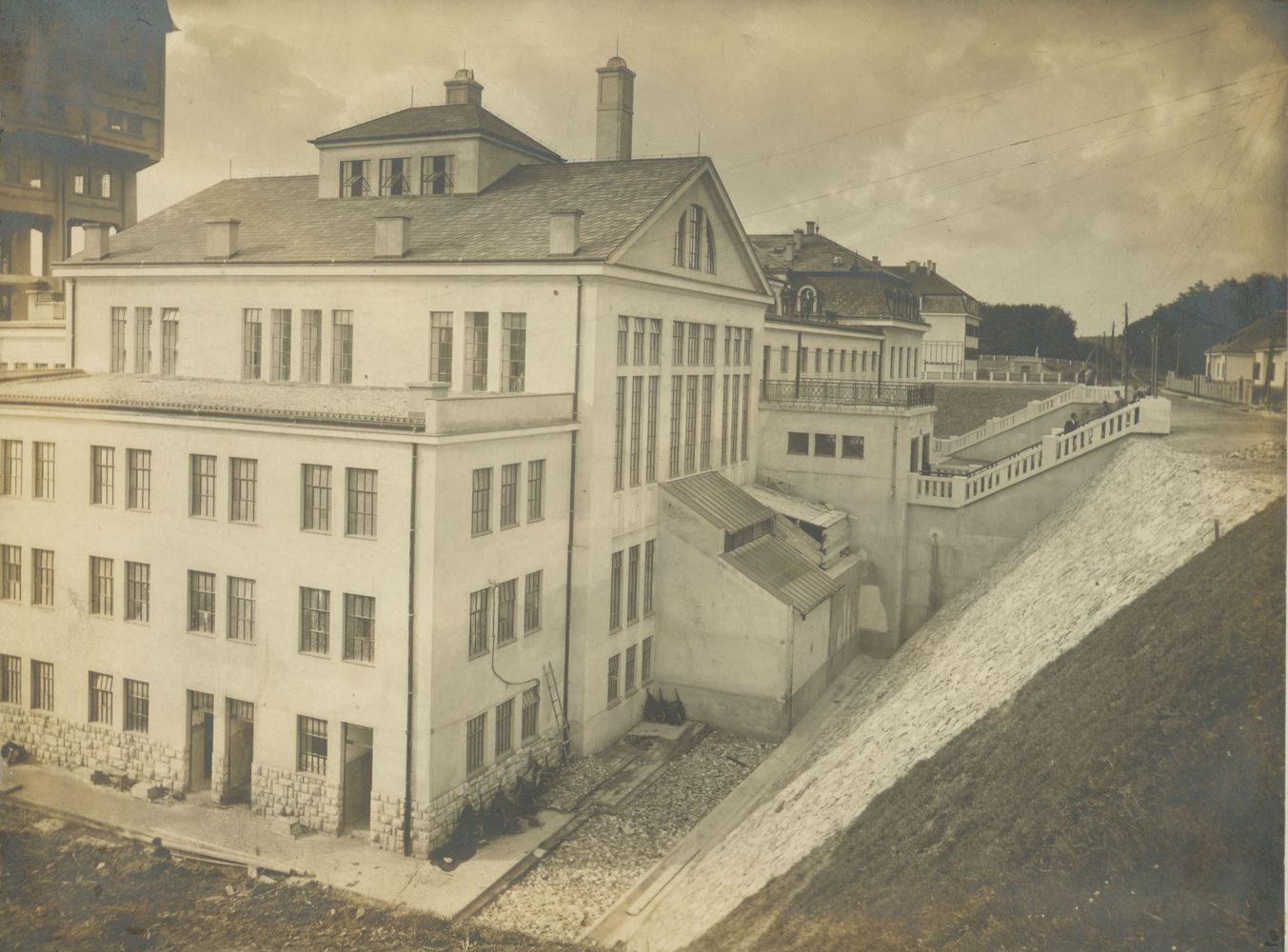 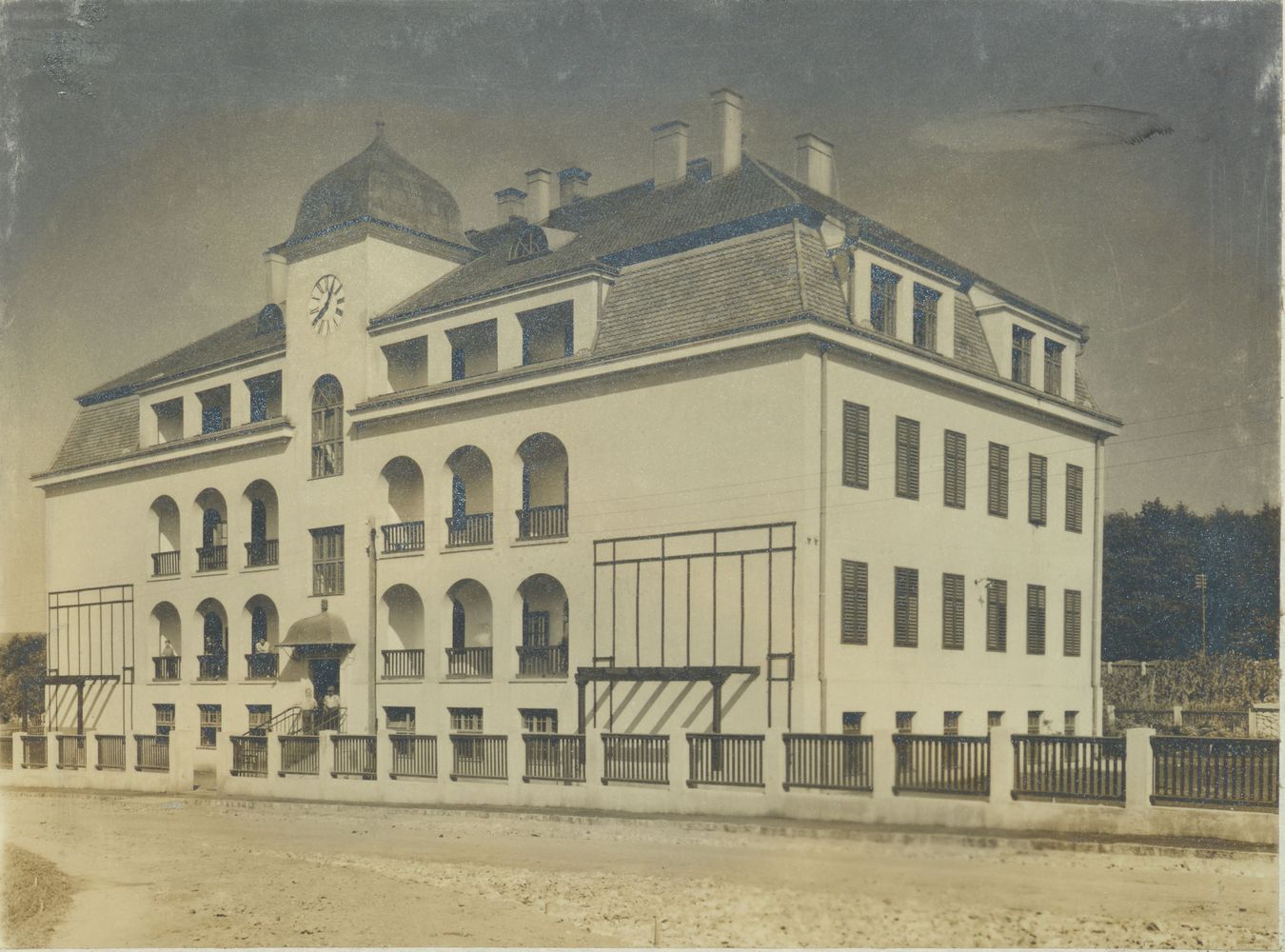 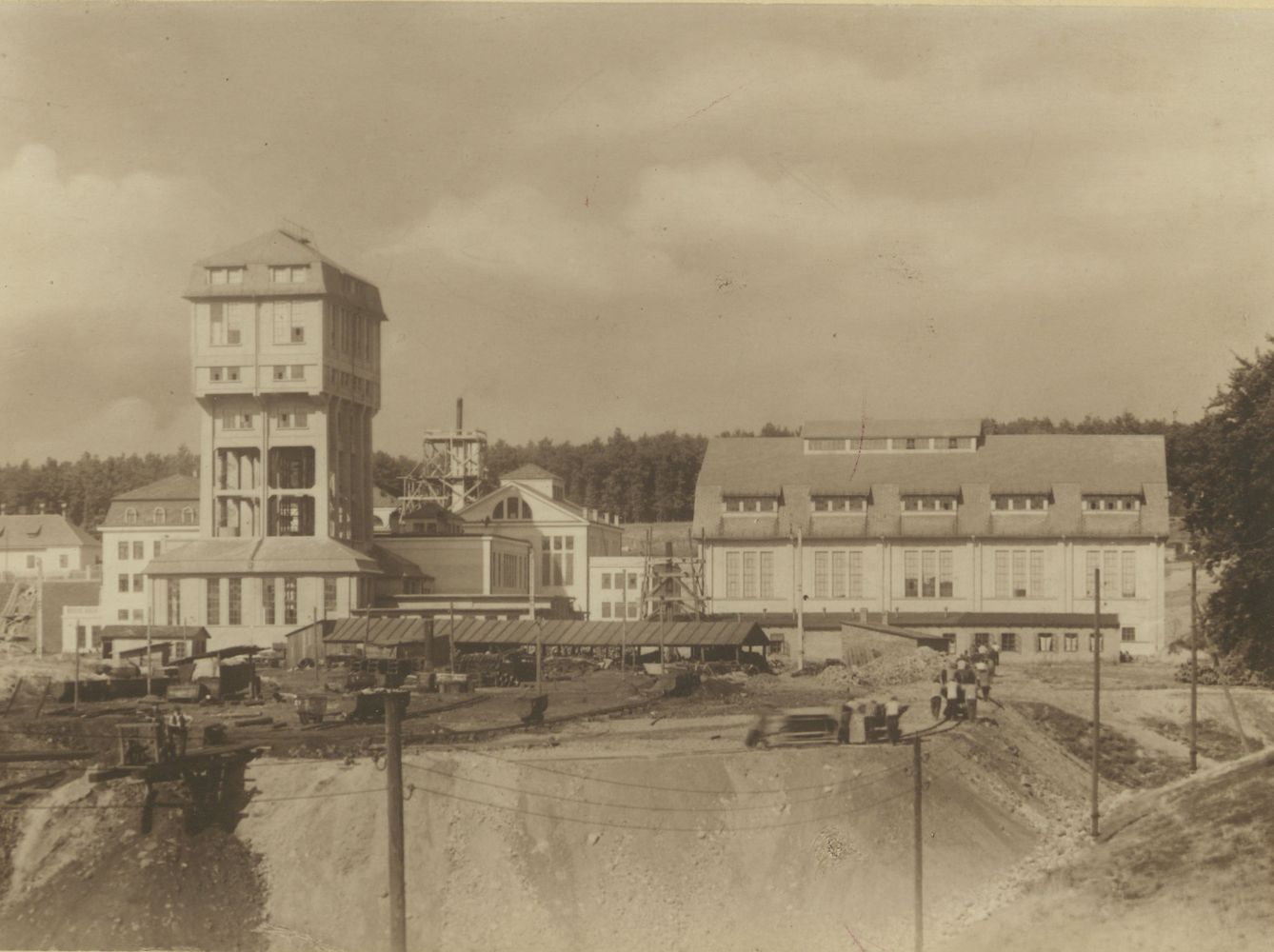 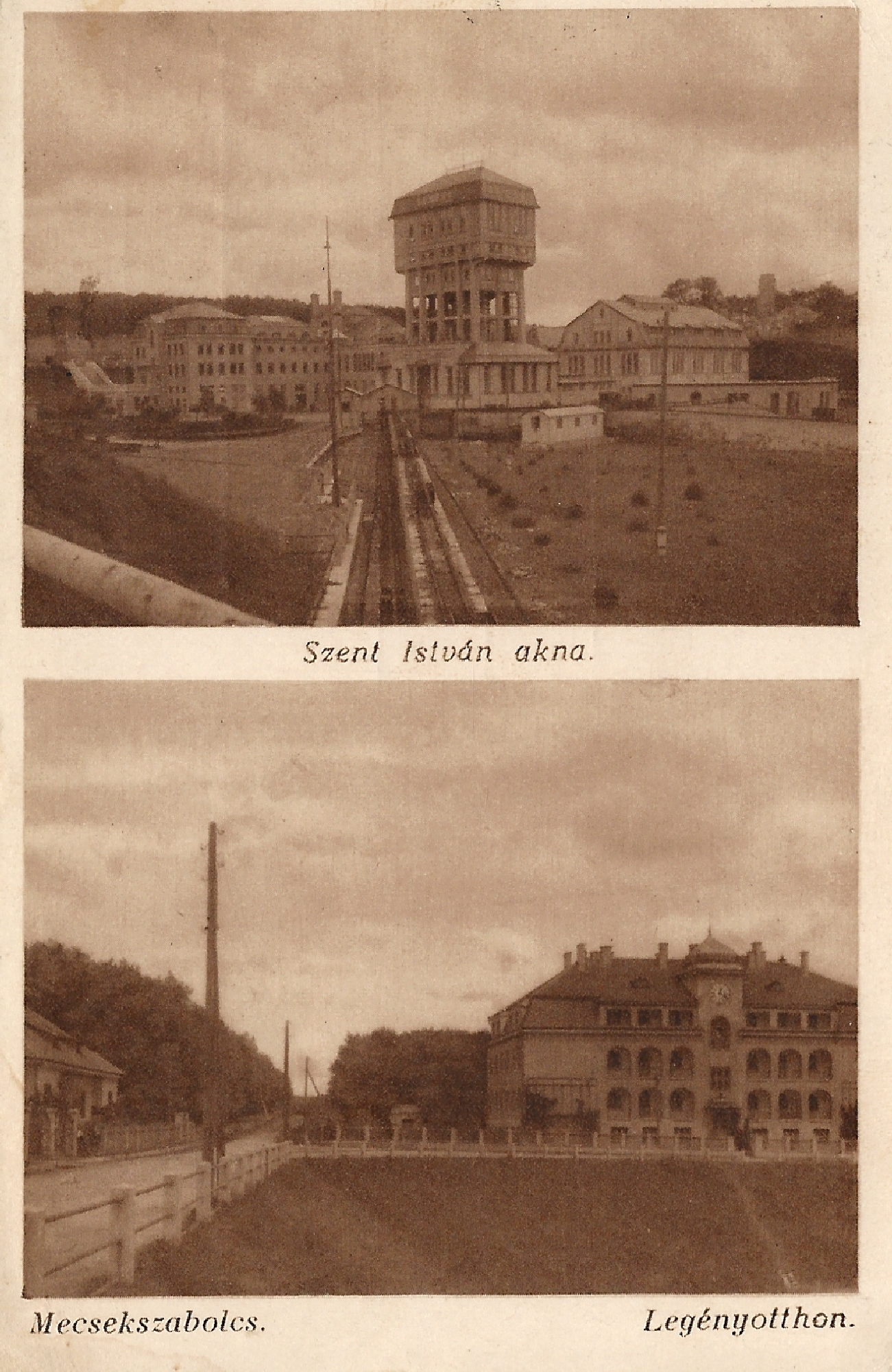 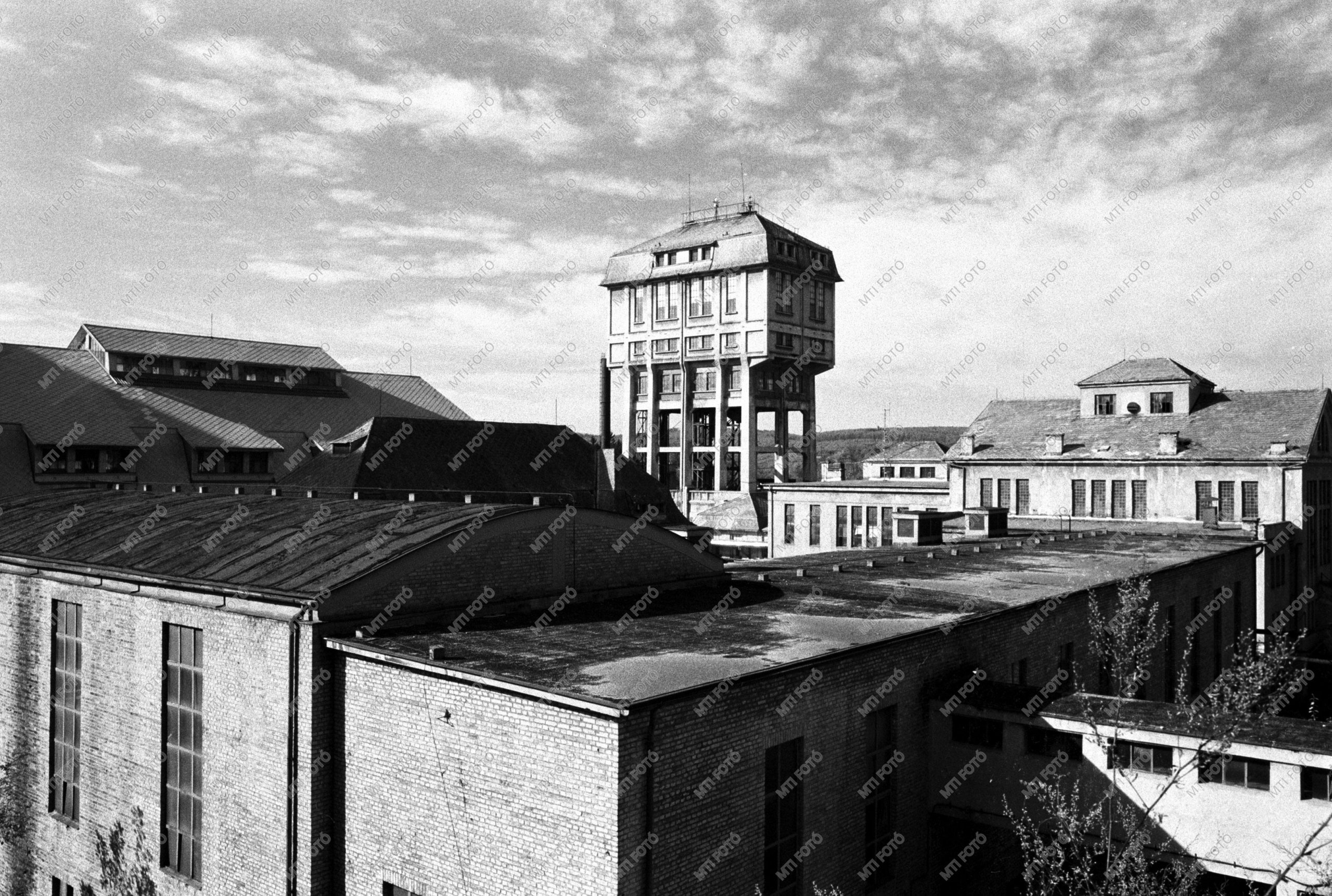 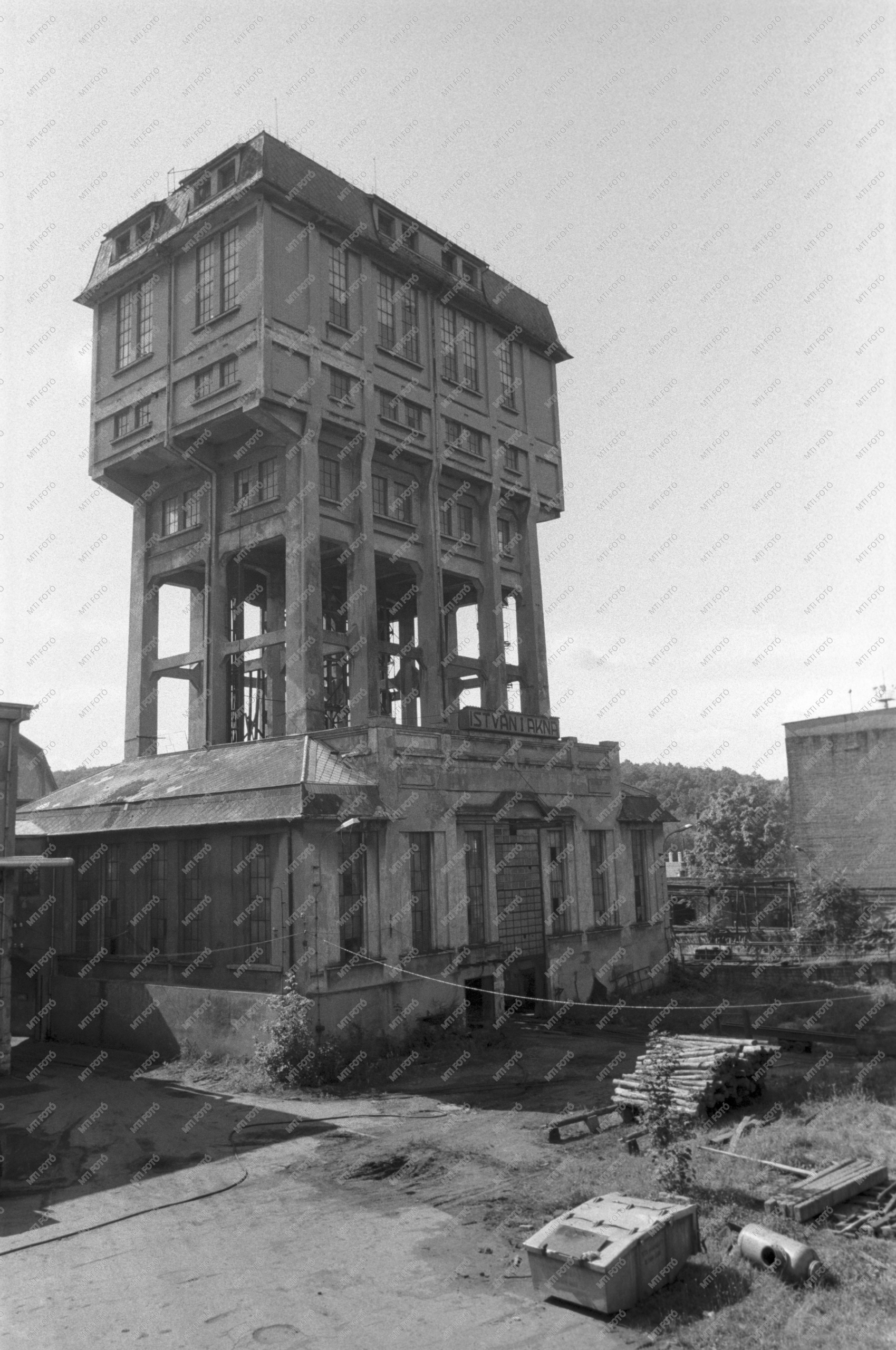 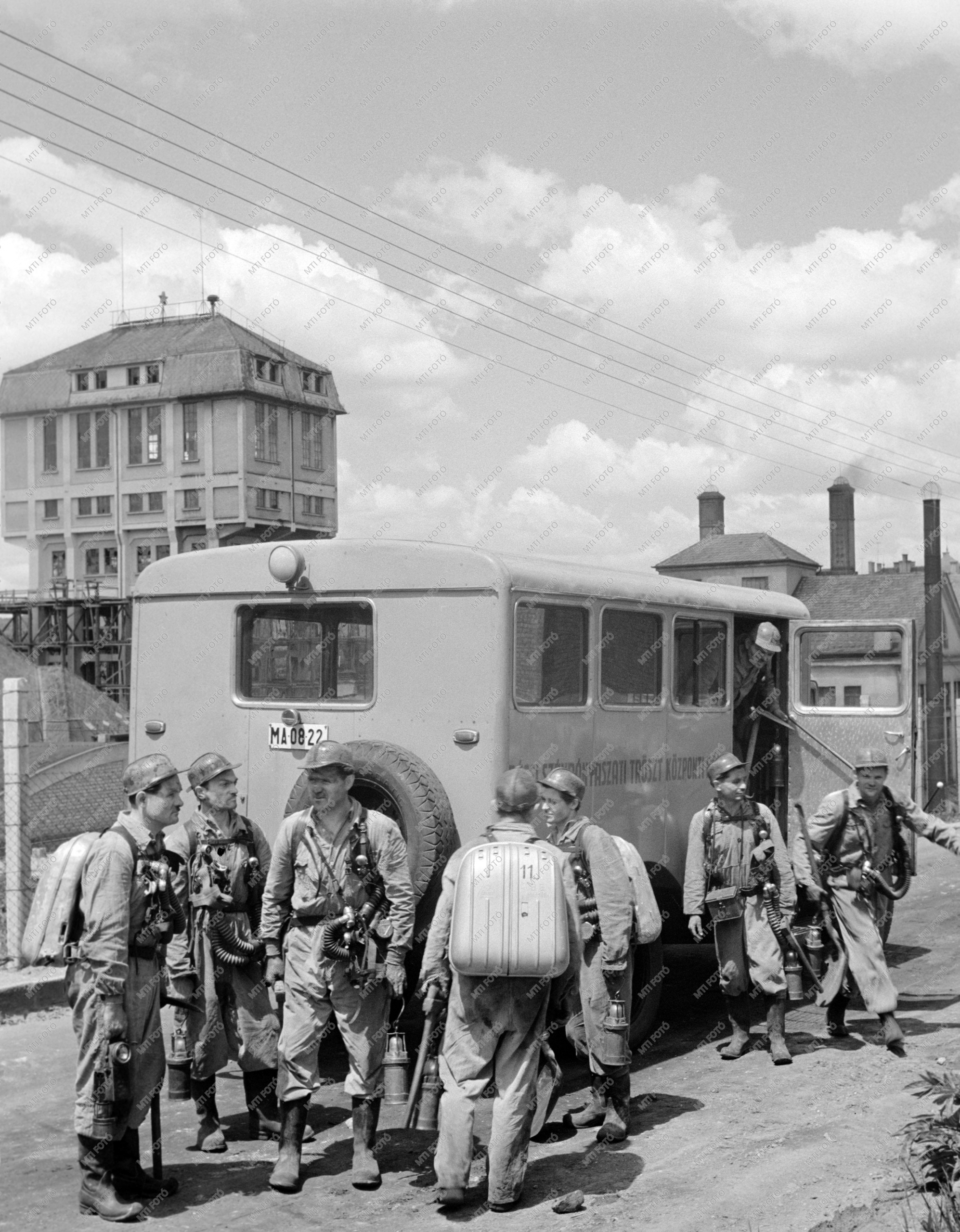 Archive photo of the István Akna II. Coal Mine (the concrete tower, it was demolished): 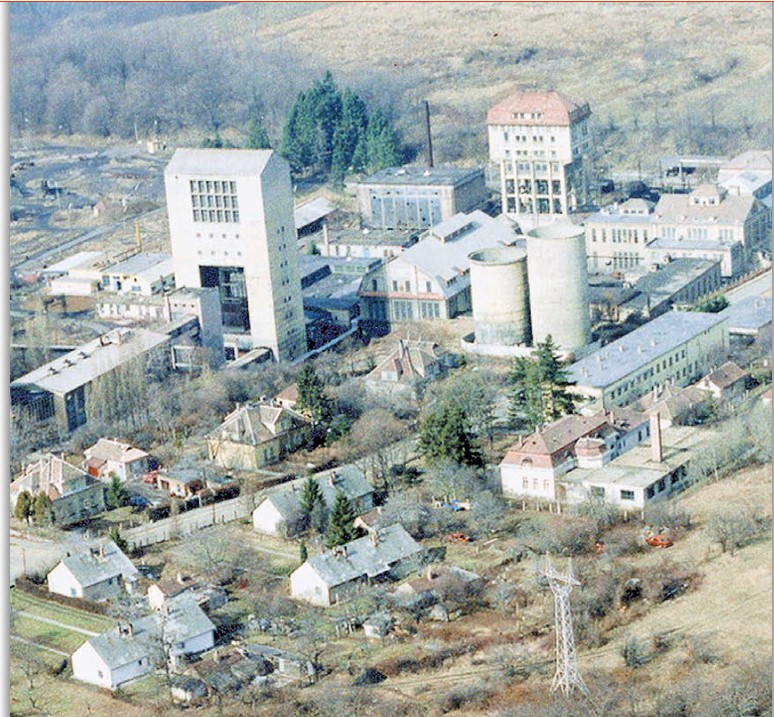 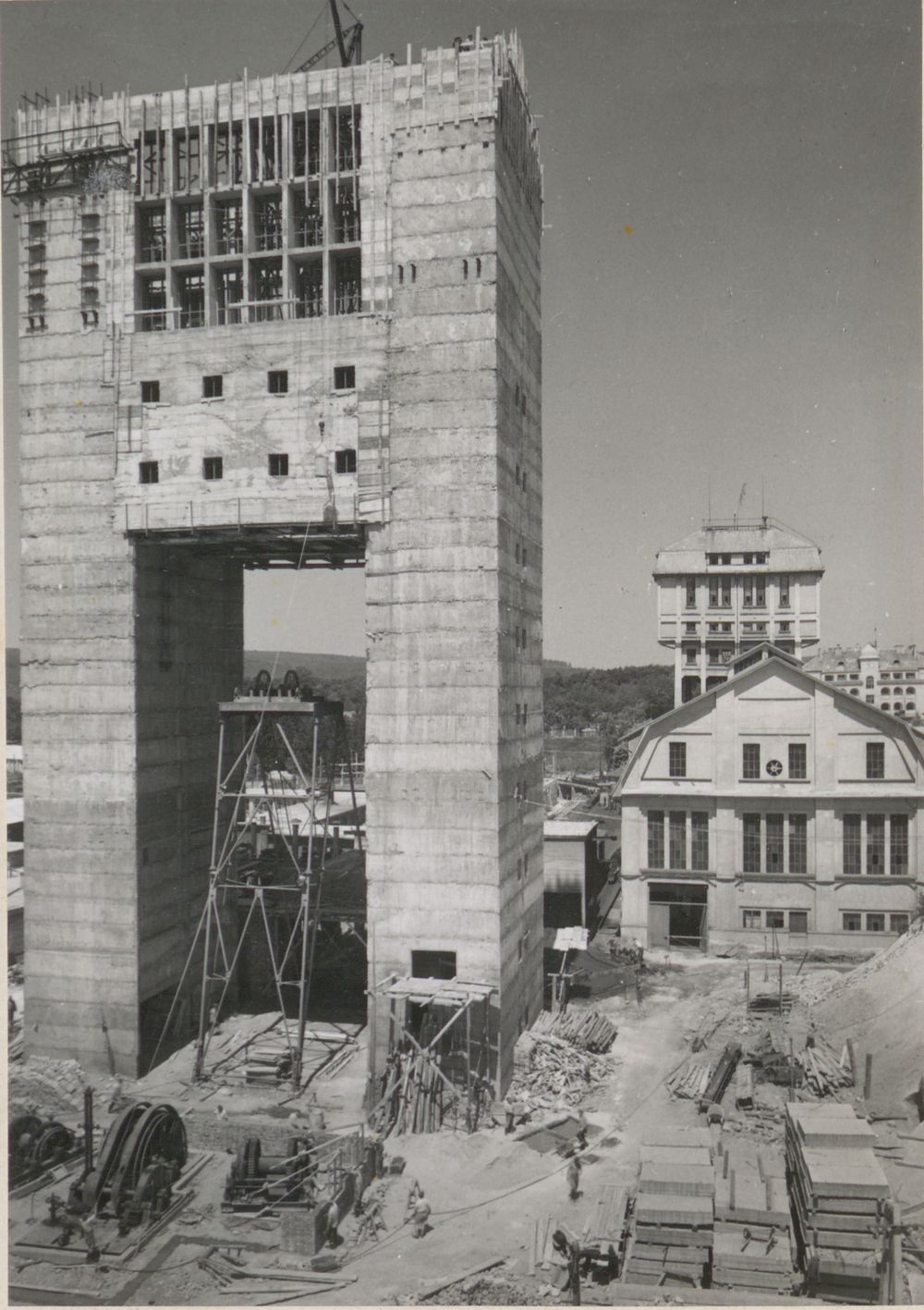 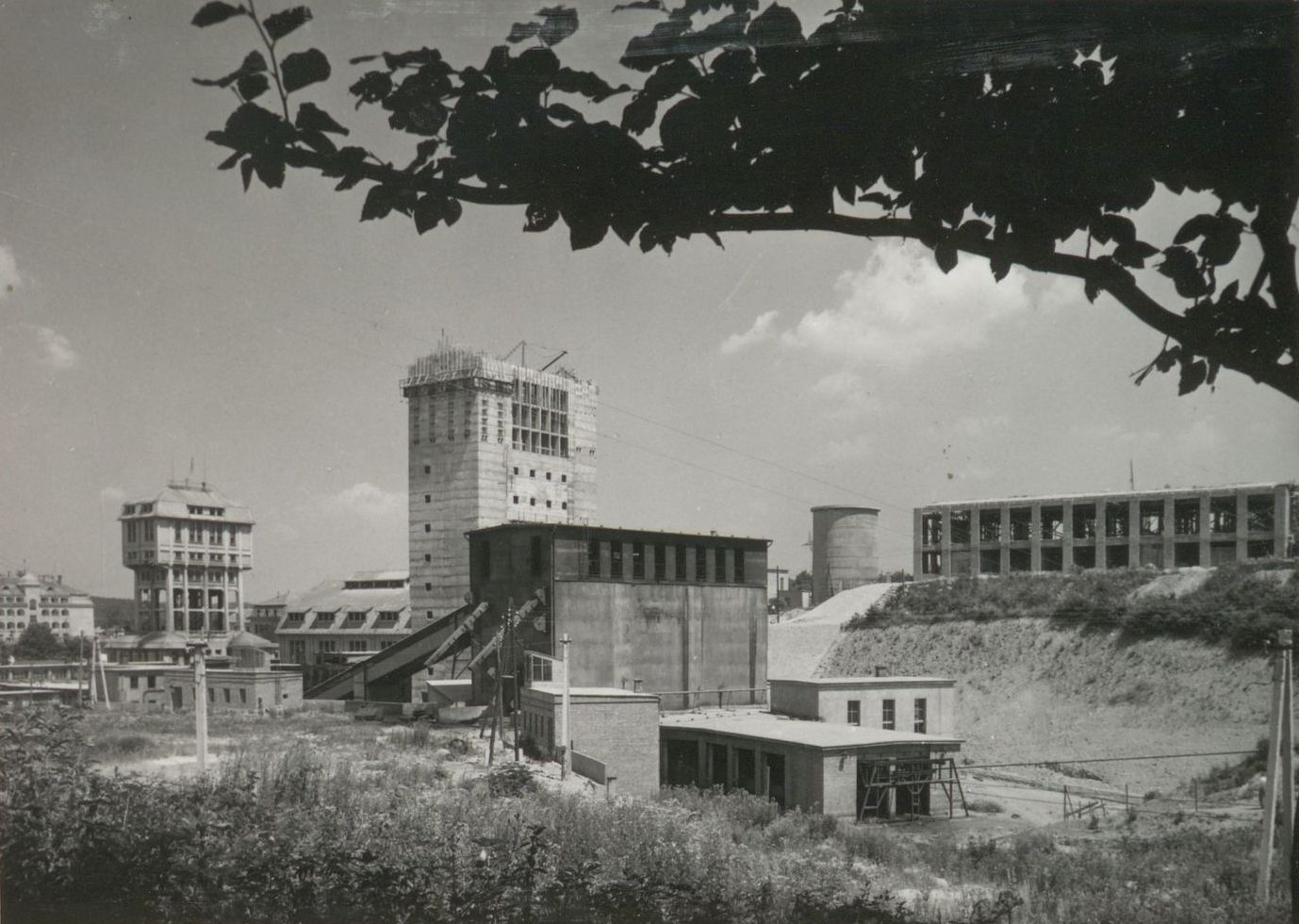 Interesting articles about the István Akna I. Coal Mine in Hungarian language: 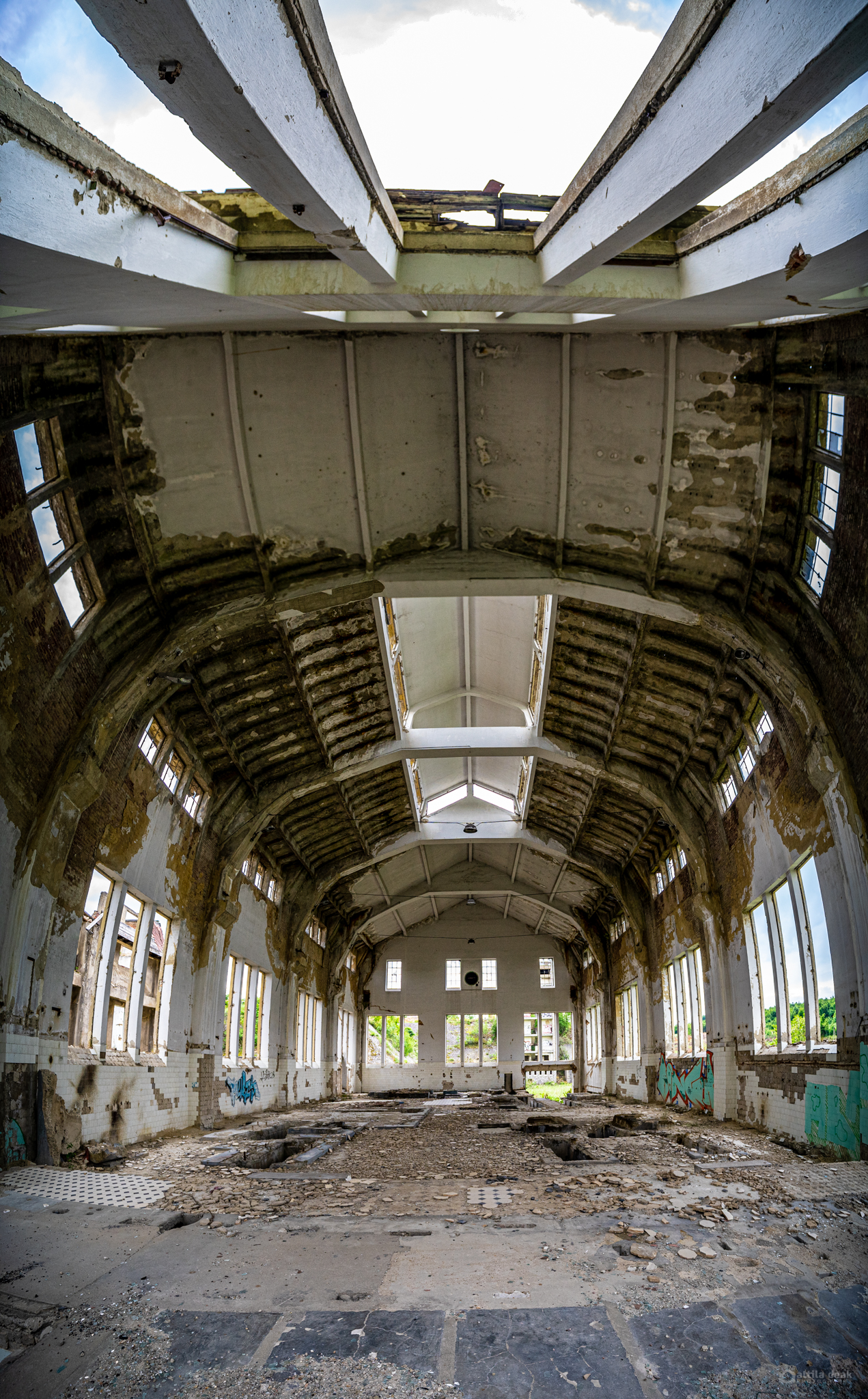 Videos from the István Akna: